Most of us get fed up with our jobs at some point during our career, whether it’s down to stress, boredom or simply because you’d rather be doing something more enjoyable. Well, the fact is you could be, because for some very lucky people out there, they have jobs that not only pay well, but are pretty damn enjoyable too. So, next time you’re looking to change jobs, if you’re lucky enough, you might just see one of these jobs advertised… 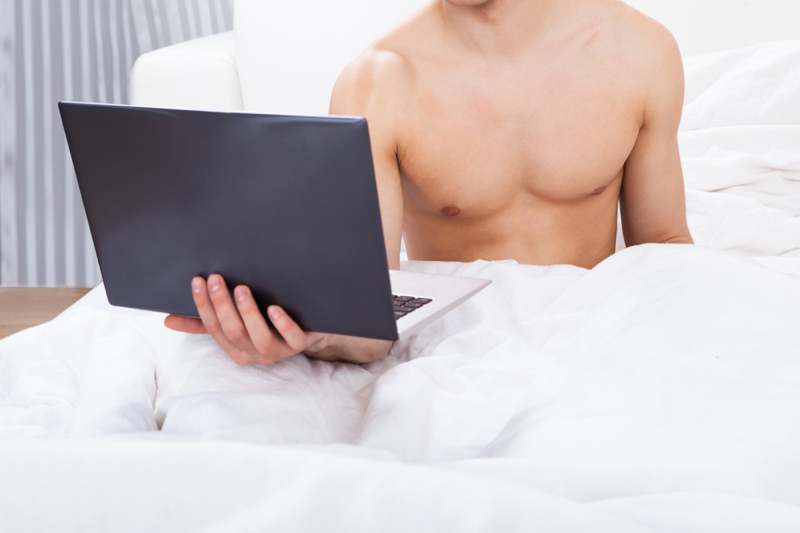 Not stimulated by your current job? Then a role as a male sex toy tester may be just for you. In July this year, Hot Octopuss, a British company that describe themselves as being at the ‘forefront of next generation sex toy design’, were advertising for a male sex toy tester, or as they put it, a ‘part-time orgasm engineer’. The part-time role involves being sent prototype sex toys (including such products as their ‘guybrator), testing them fully and then reporting on your findings. Benefits include being able to work from anywhere in the world (although probably best not to work in public), and the company kindly promise to supply a lifetime of tissues. 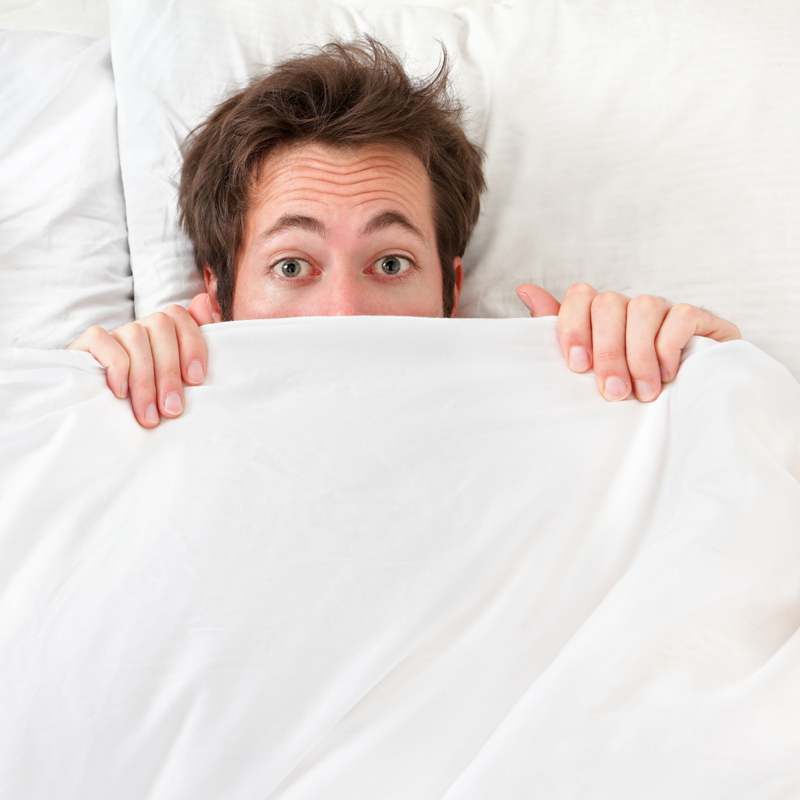 How good would it be to get paid to sleep in luxury beds? Roisin Madigan was paid £1,000 by leading bed company, Simon Horn Ltd, to sleep in a different luxury bed every day for a month, as part of their ‘sleep survey’. As a job though, it’s not as unusual as you think. There’s a lady called Jo Unsworth in London who is a full-time duvet tester for the John Lewis Dept store. Her job entails simply sleeping in all of the company’s products and potential products, reporting back on her findings. Getting paid to laze about in bed? Sounds perfect! 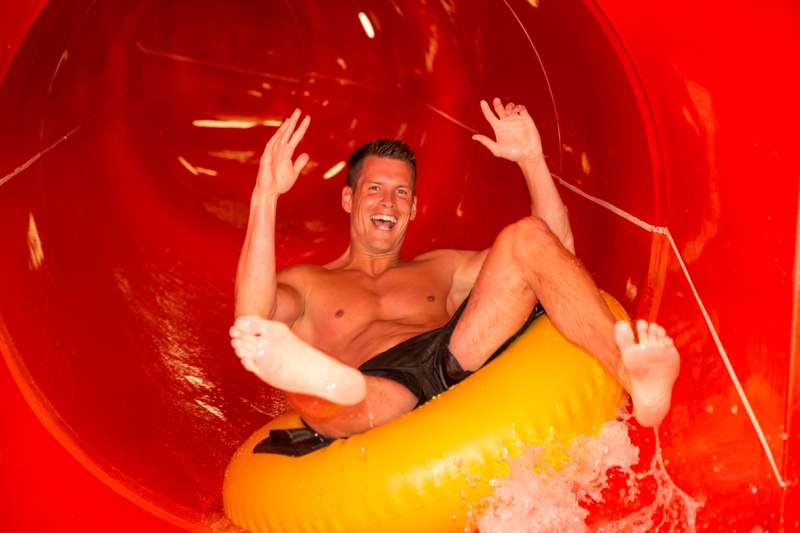 Yes, there is actually a full time job out there for a waterslide tester. First Choice have employed a full time waterslide tester for a number of years now, with Tommy Lynch doing the job from 2007 to 2013. Travelling in excess of 20,000 miles a year, Tommy checked the water quality and landing flumes, as well as the height, speed and safety aspects. Leaving the role in 2013, he was followed by Sebastian Smith, a graduate who beat off 2,000 applicants and had to endure several rounds of interviews and tests to get the dream role. Check him out on LinkedIn. 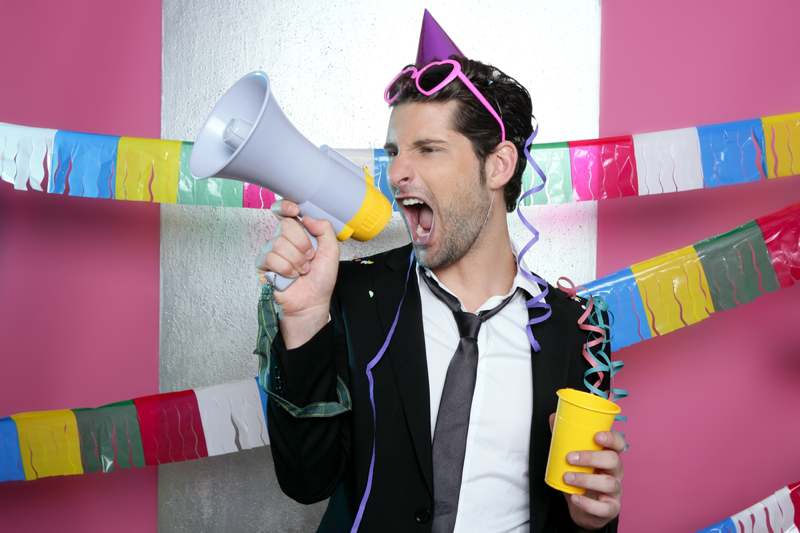 In 2013, Californian Andrew Smith was successful in applying for the job of Chief Funster of New South Wales in Australia. His six-month job was to prove that New South Wales is the most fun place on the planet, and achieve 820,000 fun experiences, one to represent every square kilometre of the state. Smith’s job included visiting all of the area’s major attractions, skydiving, winemaking, caving in the Blue Mountains, motor racing and attending a raft of parties and gigs. Not bad work if you can get it! 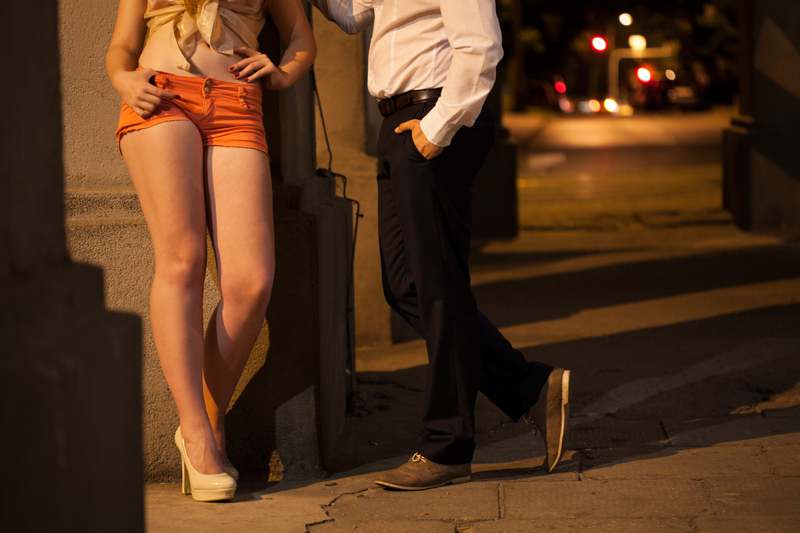 For most blokes, the nearest they’ll get to getting paid for having sex is knocking one out in the toilet cubicles at work. Not for Jaime Rascone though. The Chilean DJ was looking for a bit of extra work to supplement his DJ career and stumbled across an advert placed by the Fiorella Companions Brothel in Santiago.

Madam Fiorella was in need of someone to provide the final interview to potential recruits, which basically involves having sex with them and scoring them on different criteria, such as groans, technique and enthusiasm. Working one day a month and sleeping with around six girls on each of these occasions, Jaime Rasone quite possibly has the world’s best job.